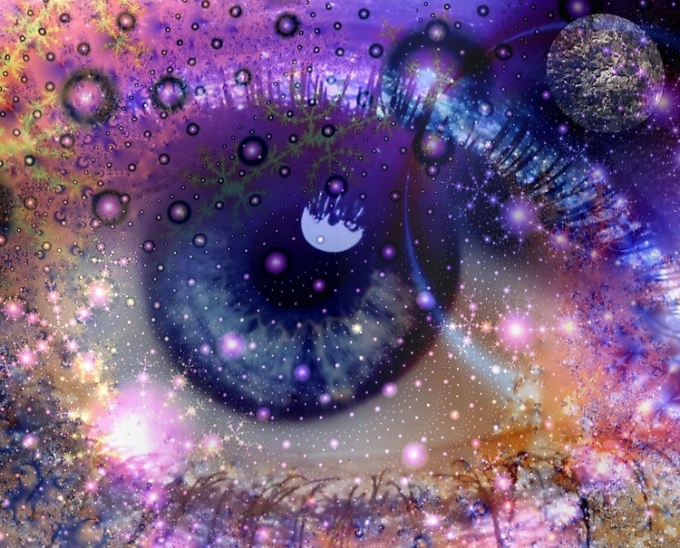 “It is the news that no one is singular, that no argument will change the course, that one’s time is more gone than not, and what is left waits to be spent gracefully and attentively, if not quite so actively”
— Mary Oliver
Three weeks ago, straight off of what was probably four straight months of personal growth and excitement, the world seemed to stop. Everything I had been learning, and working on as a result, both personally and professionally, just… no longer mattered. I was acutely aware of the moment, which is typically considered a good thing. People can search a long time for an awareness like this, but there is a paradox in the quest for meaning: you never really know what you’re looking for, and rarely know how to act when something surprising is found. So, while you’re spending weeks looking for how to be more present and intentional, you can get lost in a loop of endless almost.
As with all moments of clarity, a deep depression came along for the ride. I feel this way still. Secondarily, to be sure, but it has been present and persistent. This has made it more difficult to see beyond what is right in front of me, and consequently I feel uncomfortable in my own skin. Depression is so very difficult to describe. I’m convinced the reason for this is that the only time we’re able to explain is when we lack the desire and necessary inspiration to do so. When the depression lifts, we’d love nothing more than to describe what we’ve just been through, but the feelings are gone… leaving us without an authentic voice. Any authority we’ve had on the subject loses significant weight due to the fact that we’re feeling more alive and less like lost children alone in the woods.
Another paradox.
Another endless almost.
And so it goes.
Do you suppose it would help if I attempted to explain how I arrived here? Would you be more or less inclined to forgive my negativity if you knew what started all of this? And a question for those of you who suffer from depression: Would you still respect me if I was able to explain but did not? If nothing else, I suspect you’re all a bit curious by now. So listen up, because I’m only going to say this once.
My Dad got hurt. My little sister saw the fall and called EMS. I’ll never know those details. If my sister ever chooses to share them with me, I’ll happily listen. I’ll listen as closely as I’ve ever listened to anything, and I’ll do everything I can to comfort her, but… I wasn’t there. So I will never know those details.
Are you noticing a theme here?
When I got to the hospital, I waited for quite some time before I was taken into a room by the doctor and nurse. The nurse directed me to sit. The doctor knelt, took off his glasses, and looked up at me the way doctors look up at folks they’d rather not be talking to.
“Oh shit. He’s not okay.”
They took me to another room. One prepped for emergencies. I sat there for about a half hour. There were little beeps coming from all directions, and random screams from down the hall. Otherwise it was eerily quiet.
I was just there. Pacing around that sterile room. Too numb to panic, but too panicked to stand still. I could feel my brain trying to process this… lack of information, and then they brought my Dad into the room.
Now, you will never know those details. If I chose to share them with you, I’m sure you’d happily listen. You’d listen, and do what you could to comfort me, but… you were not there. So you will never know those details.
The doctor told my Dad “Your son is here”. My Dad looked up at me and said “I can’t see him”, and that’s it. That’s the moment. My entire life stopped the second I realized…
My father did not need to see me to know I was there. 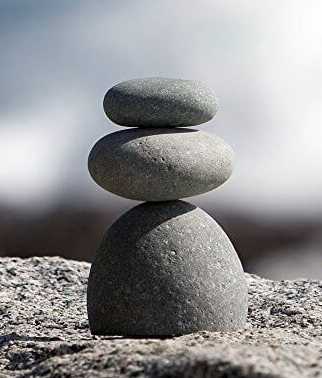 The entire concept of God suddenly made sense. It was a sensation not unlike becoming a father myself, only this was a knowledge that came with pain. And I was not a fan. But everything made sense. My father did not need to see me to know I was there. There are stories like this all over in theology and philosophy.
“I once was lost, but now I’m found. Was blind, but now I see”
These are the stories we hear when a wise man sees divinity in a river stone, or… a toddler begins to cry the first time he hears Beethoven on a violin.
But for me, at this moment, I believed with all of my heart that I would quite possibly never speak to my Dad again, and somehow…
I was at peace.
I was in pain.
I was at peace in pain.
Because My father did not need to see me to know I was there, I did not need to see God to know God was there.
I haven’t been able to see straight since. I do, however, remember feeling a similar way. I have no memory of the details. There isn’t a room to look back on, or a smell. There are no sounds. There isn’t a time of day, time of year, or year of life that stands out specifically. I just remember the feeling.
At peace.
In pain.
At peace in pain.
What I do not remember is recognizing the presence of a higher power, or an alignment of all the stars in the cosmos, or divinity in a river stone.
That part… was new.
That part continues to be new, and I am absolutely terrified.